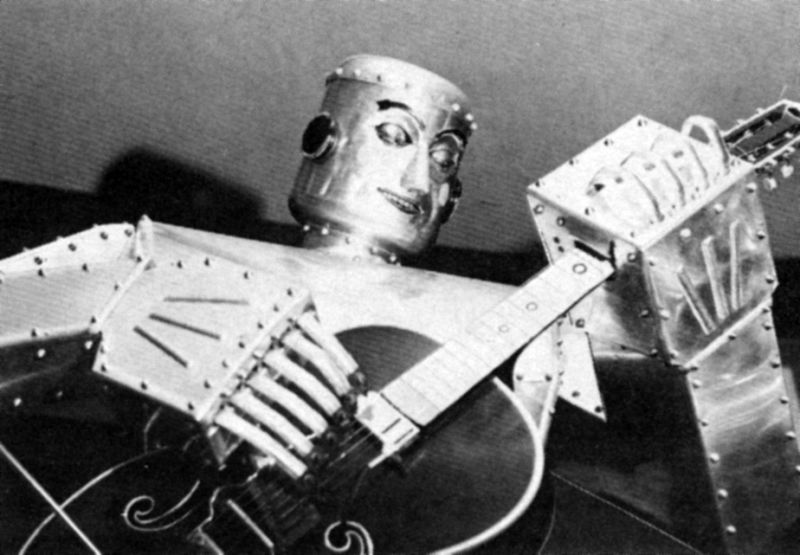 Science fiction has traditionally treated the robot as a point of interest, for one reason or another. The robots depicted for many years have primarily followed the basic humanoid shape, at the very least. There are often deviances from it based on the assigned role, but the standard is for a human shaped body.

The term Wetware is often used in media which treat the machines as weapons or tools and refers to the human body, due to it's high water content and being treated as a component of the machine. These weaponized robots often have many, very visible armor plates and weapons. Traditionally, customized or other distinctive mechs are far more effective than rank and file, due to individuality. 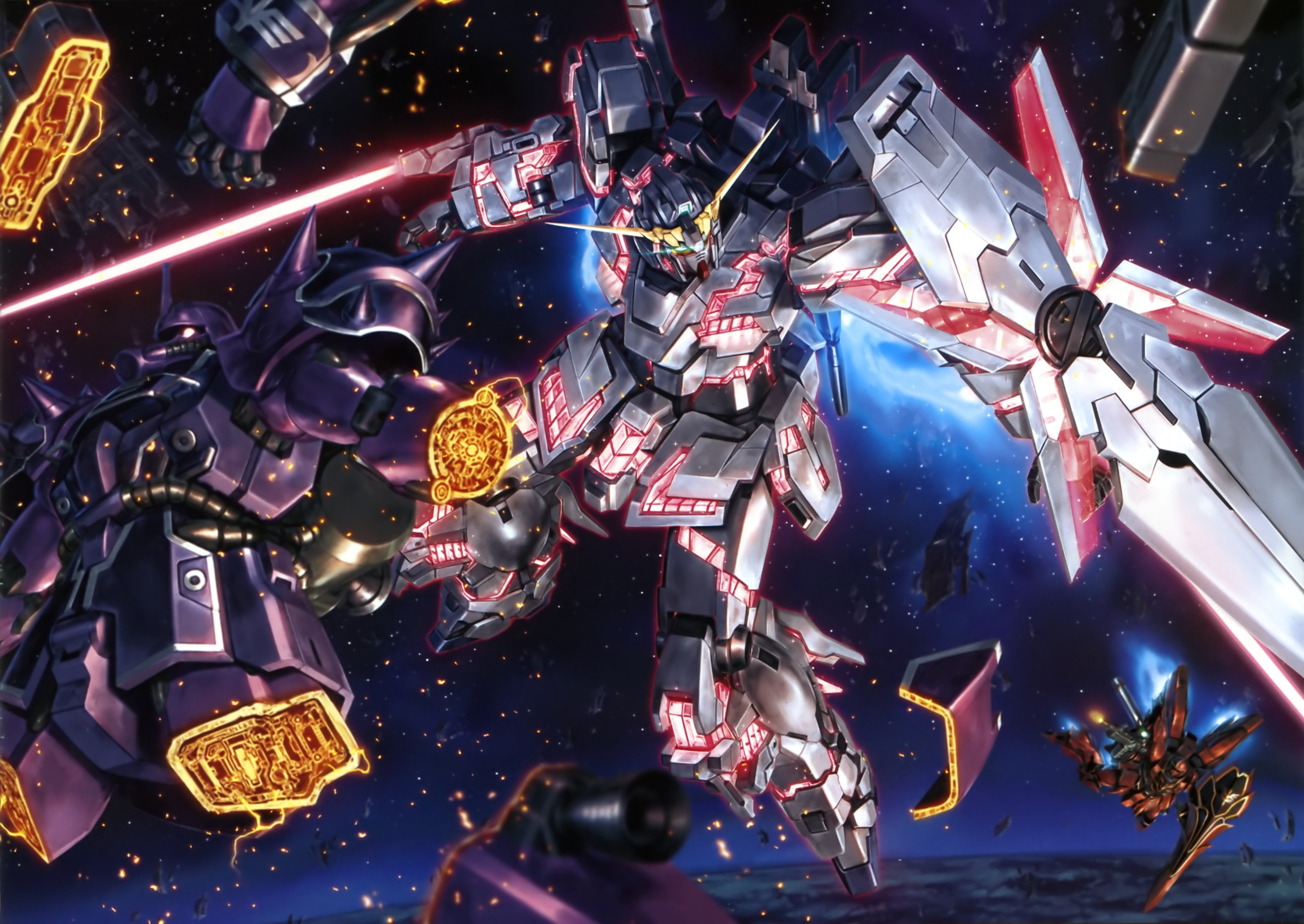 A piloted robot from the anime series "MOBILE SUIT GUNDAM".

More philosophical treatments of robots often utilize androids, which are close to identical to a human, superficially. They possess reasoning capabilities equivalent to humans for this and are never directly controlled by a human save unusual circumstances. Said circumstances are often grave events. In many media, they are often depicted inferior to humans in creativity, due to lacking the spark of "humanity" 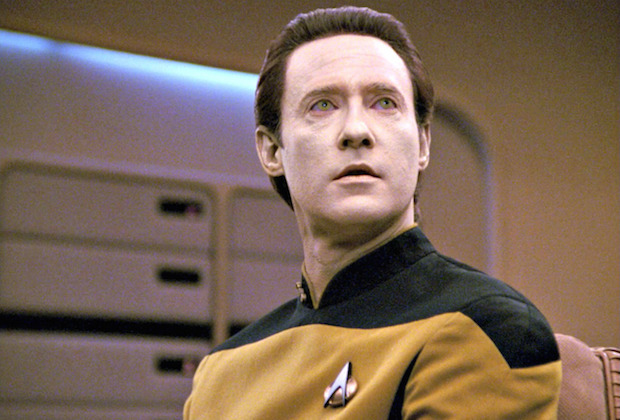 The Android Data, from star trek. Many Episodes revolved around his "humanity"
back to top
Modern robotics